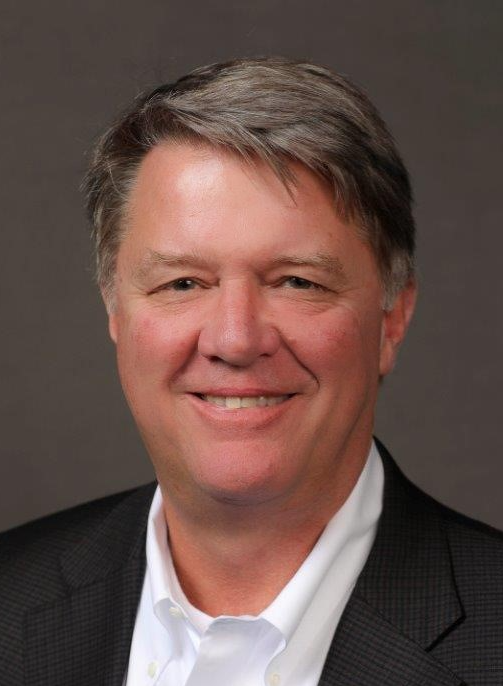 One of the benefits of the right Invisible DSO as your new silent partner is that they are highly motivated to enhance the growth of your practice via synergies with other practices in which they have invested in or will invest in your area. Three recent examples of $1,000,000+ practice growth due to synergies from a new partner:

Not only did these doctors achieve higher initial values (cash in their pockets for the part of their practices they sold) but they will also achieve more rapid growth and increased profitability from synergies with the partner’s other affiliated doctors in the area. This will drive up their annual dividends on their retained practice ownership.